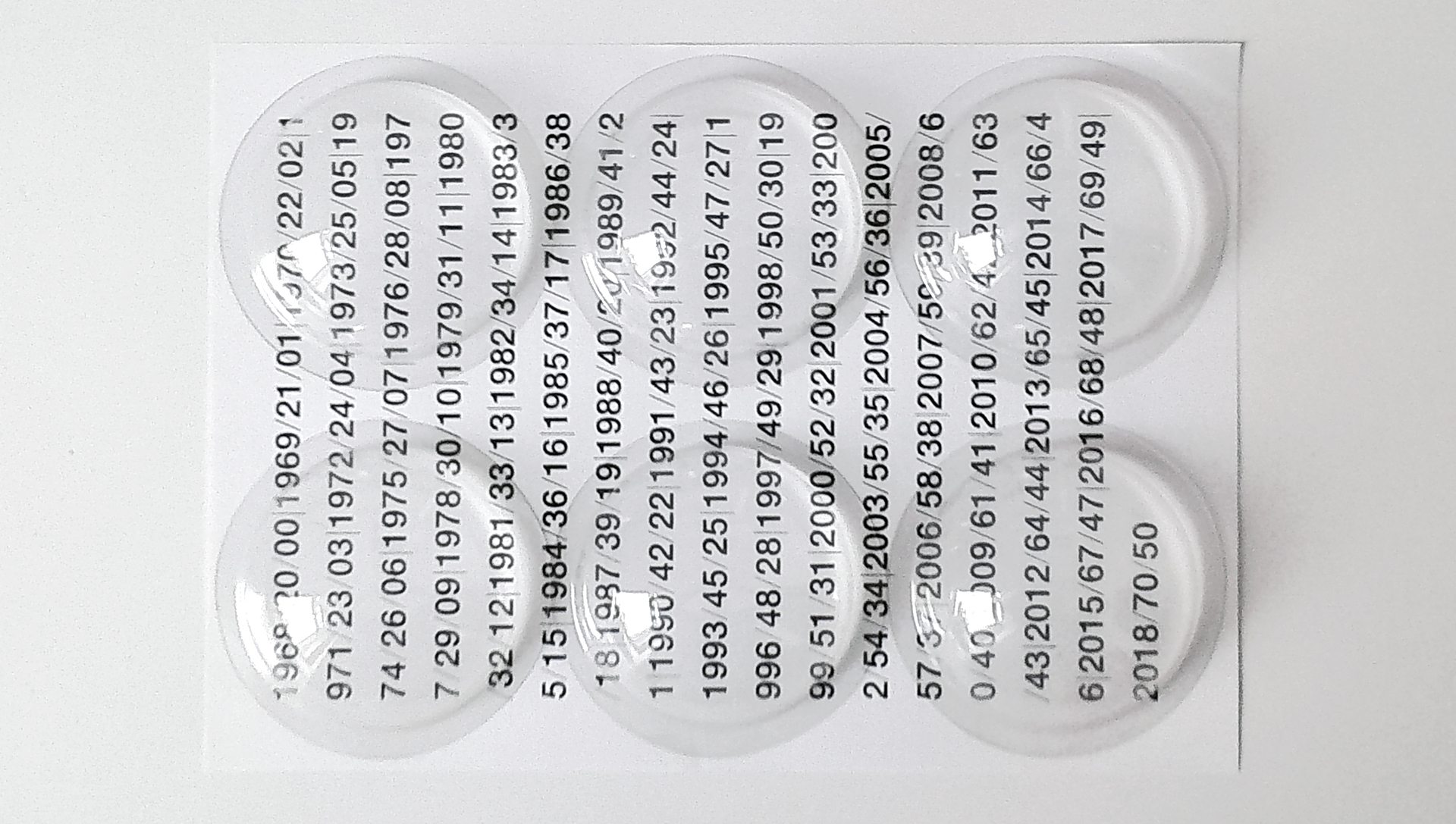 the Book draft and 6 transparent hemispheres

Drafting is the preliminary stage of a written work in which the author begins to develop a more cohesive product. A draft document is the product the writer creates in the initial stages of the writing process.
In the drafting stage, the author:
• develops a more cohesive text
• organizes thoughts
• explains examples/ideas
• uncovers transitions
• discovers a central argument/point
• elaborates on key ideas
In a book that became popular in the 1950s, The Elements of Style, famed authors Strunk and White describe the first draft as being a less edited version of the final draft. In their book, Strunk and White say, “the first principle of composition is to foresee or determine the shape of what is to come and pursue that shape. This shape is the draft that eventually becomes the finished work.
More recently, Peter Elbow, in his book Writing Without Teachers, presents a very different view of the drafting stage in the writing process. He describes his stance on the writing process, saying “Writing is a way to end up thinking something you couldn’t have started out thinking. ” According to Elbow, the best way to accomplish this is a series of drafts which come together to produce an emerging “center of gravity” that then translates into the main focus on the work. This process should be a holistic process, not a linear process. Elbow’s reasoning behind this concept of multiple drafts follows the idea that, “if he learns to maximize the interaction among his own ideas or points of view, he can produce new ones that didn’t seem available to him.”
Whether being used as the creation of a less-edited final product (Strunk and White) or as a tool during the prewriting stage (Elbow), drafting is a necessary stage for the writer in the writing process. Having created a draft, the author is then able to move onto the revision.

Hemispheres is a half of a sphere.