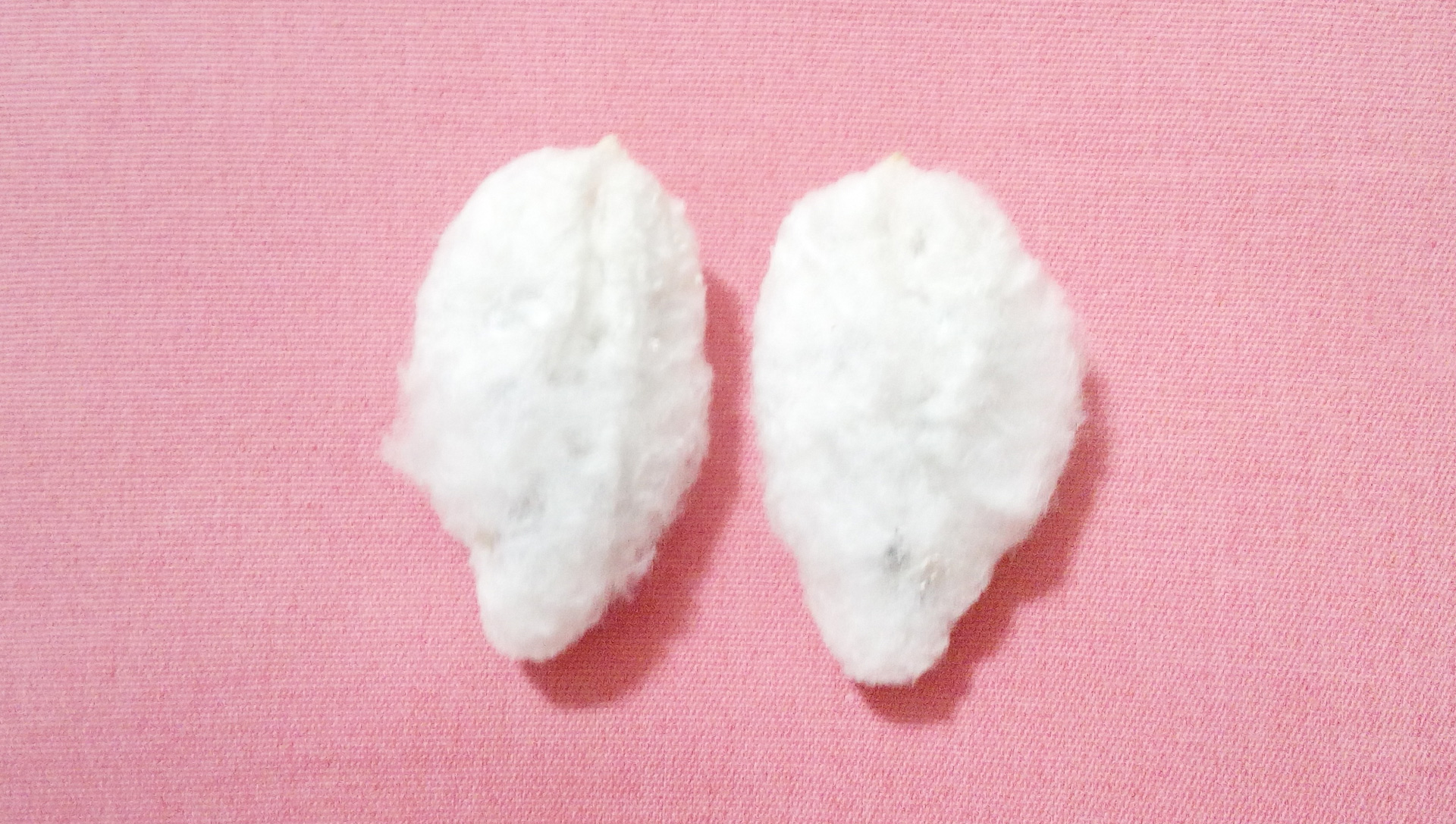 Cotton is a soft, fluffy staple fiber that grows in a boll, or protective case, around the seeds of the cotton plants of the genus Gossypium in the mallow family Malvaceae. The fiber is almost pure cellulose. Under natural conditions, the cotton bolls will increase the dispersal of the seeds.
The plant is a shrub native to tropical and subtropical regions around the world, including the Americas, Africa, Egypt and India. The greatest diversity of wild cotton species is found in Mexico, followed by Australia and Africa. Cotton was independently domesticated in the Old and New Worlds.
The fiber is most often spun into yarn or thread and used to make a soft, breathable textile. The use of cotton for fabric is known to date to prehistoric times; fragments of cotton fabric dated to the fifth millennium BC have been found in the Indus Valley Civilization. Although cultivated since antiquity, it was the invention of the cotton gin that lowered the cost of production that led to its widespread use, and it is the most widely used natural fiber cloth in clothing today.
Current estimates for world production are about 25 million tonnes or 110 million bales annually, accounting for 2.5% of the world's arable land. China is the world's largest producer of cotton, but most of this is used domestically. The United States has been the largest exporter for many years. In the United States, cotton is usually measured in bales, which measure approximately 0.48 cubic meters (17 cubic feet) and weigh 226.8 kilograms (500 pounds).