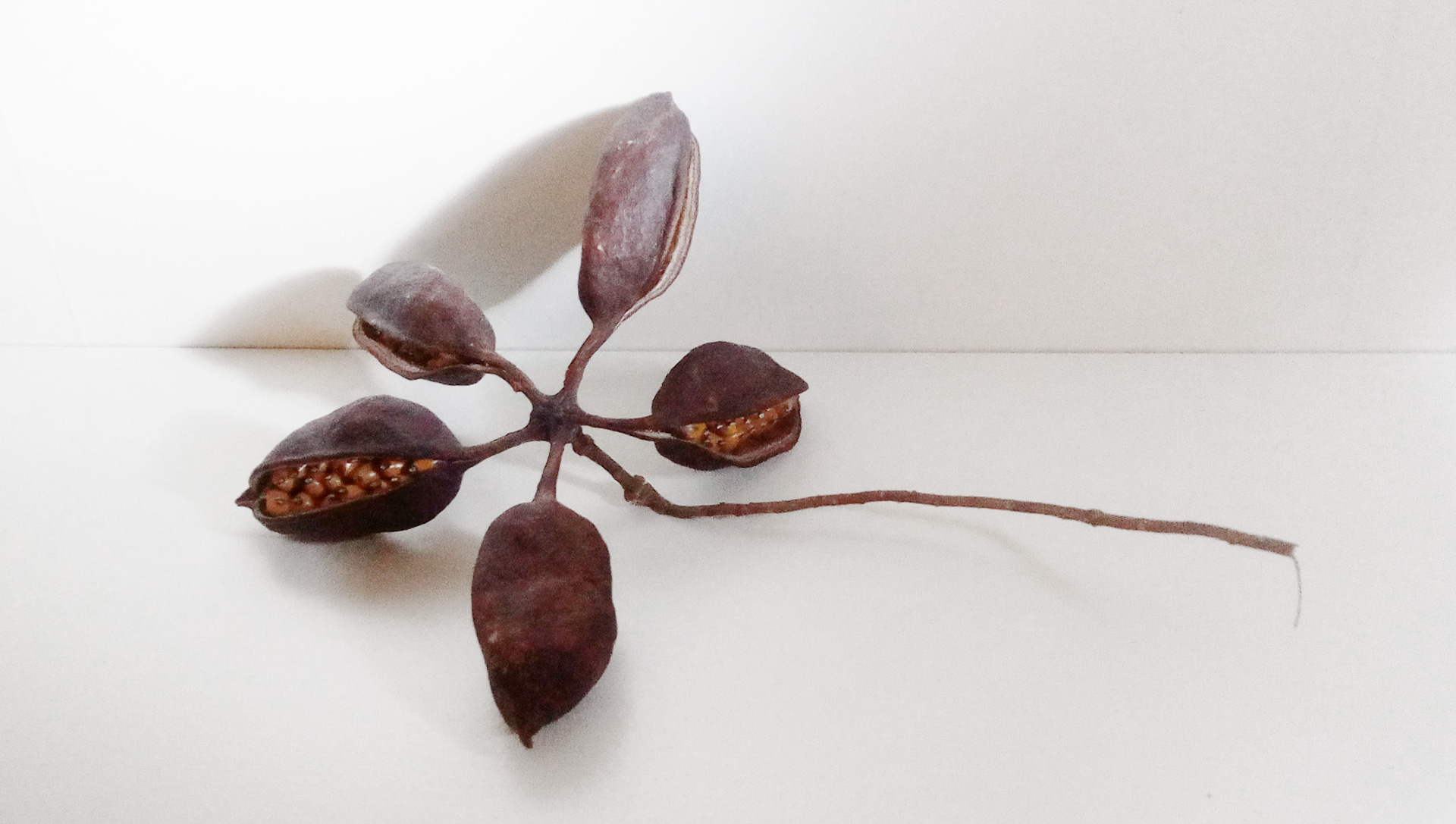 Dried fruit is fruit from which the majority of the original water content has been removed either naturally, through sun drying, or through the use of specialized dryers or dehydrators. Dried fruit has a long tradition of use dating back to the fourth millennium BC in Mesopotamia, and is prized because of its sweet taste, nutritive value,[citation needed] and long shelf life.
Today, dried fruit consumption is widespread. Nearly half of the dried fruits sold are raisins, followed by dates, prunes, figs, apricots, peaches, apples and pears. These are referred to as "conventional" or "traditional" dried fruits: fruits that have been dried in the sun or in heated wind tunnel dryers. Many fruits such as cranberries, blueberries, cherries, strawberries and mangoare infused with a sweetener (e.g. sucrose syrup) prior to drying. Some products sold as dried fruit, like papaya, kiwi fruit and pineapple are most often candied fruit.
Dried fruits retain most of the nutritional value of fresh fruits.[citation needed] The specific nutrient content of the different dried fruits reflects their fresh counterpart and the processing method.