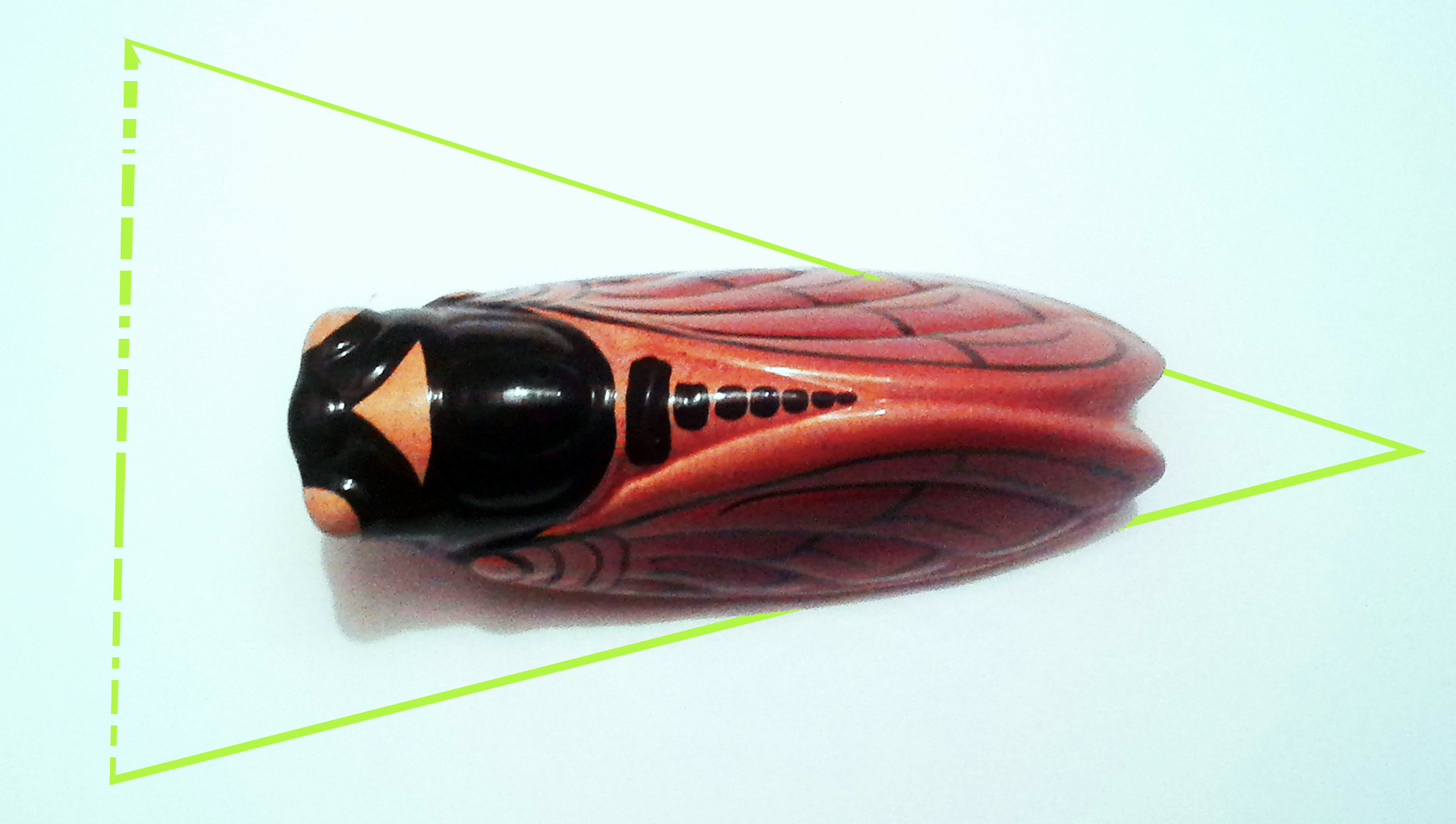 Painting is the practice of applying paint, pigment, color or other medium to a solid surface (called the "matrix" or "support"). The medium is commonly applied to the base with a brush, but other implements, such as knives, sponges, and airbrushes, can be used. The final work is also called a painting.
Painting is an important form in the visual arts, bringing in elements such as drawing, gesture (as in gestural painting), composition, narration (as in narrative art), or abstraction (as in abstract art). Paintings can be naturalistic and representational (as in a still life or landscape painting), photographic, abstract, narrative, symbolistic (as in Symbolist art), emotive (as in Expressionism), or political in nature (as in Artivism).
A portion of the history of painting in both Eastern and Western art is dominated by religious art. Examples of this kind of painting range from artwork depicting mythological figures on pottery, to Biblical scenes Sistine Chapel ceiling, to scenes from the life of Buddha or other images of Eastern religious origin.
In art, the term painting describes both the act and the result of the action. The support for paintings includes such surfaces as walls, paper, canvas, wood, glass, lacquer, pottery, leaf, copper and concrete, and the painting may incorporate multiple other materials including sand, clay, paper, plaster, gold leaf, as well as objects.

A ceramic (Ancient Greek: κεραμικός — keramikós, "potter's", from κέραμος — kéramos, "potter's clay") is a solid material comprising an inorganic compound of metal, non-metal or ionic and covalent bonds. Common examples are earthenware, porcelain, and brick. The crystallinity of ceramic materials ranges from highly oriented to semi-crystalline, vitrified, and often completely amorphous (e.g., glasses). Most often, fired ceramics are either vitrified or semi-vitrified as is the case with earthenware, stoneware, and porcelain. Varying crystallinity and electron composition in the ionic and covalent bonds cause most ceramic materials to be good thermal and electrical insulators (extensively researched in ceramic engineering). With such a large range of possible options for the composition/structure of a ceramic (e.g. nearly all of the elements, nearly all types of bonding, and all levels of crystallinity), the breadth of the subject is vast, and identifiable attributes (e.g. hardness, toughness, electrical conductivity, etc.) are difficult to specify for the group as a whole. General properties such as high melting temperature, high hardness, poor conductivity, high moduli of elasticity, chemical resistance and low ductility are the norm, with known exceptions to each of these rules (e.g. piezoelectric ceramics, glass transition temperature, superconductive ceramics, etc.). Many composites, such as fiberglass and carbon fiber, while containing ceramic materials, are not considered to be part of the ceramic family.
The earliest ceramics made by humans were pottery objects (i.e. pots or vessels) or figurines made from clay, either by itself or mixed with other materials like silica, hardened and sintered in fire. Later ceramics were glazed and fired to create smooth, colored surfaces, decreasing porosity through the use of glassy, amorphous ceramic coatings on top of the crystalline ceramic substrates. Ceramics now include domestic, industrial and building products, as well as a wide range of ceramic art. In the 20th century, new ceramic materials were developed for use in advanced ceramic engineering, such as in semiconductors.
The word "ceramic" comes from the Greek word κεραμικός (keramikos), "of pottery" or "for pottery", from κέραμος (keramos), "potter's clay, tile, pottery". The earliest known mention of the root "ceram-" is the Mycenaean Greek ke-ra-me-we, "workers of ceramics", written in Linear B syllabic script. The word "ceramic" may be used as an adjective to describe a material, product or process, or it may be used as a noun, either singular, or, more commonly, as the plural noun "ceramics".

Crickets (also known as "true crickets"), of the family Gryllidae, are insects related to bush crickets, and, more distantly, to grasshoppers. The Gryllidae have mainly cylindrical bodies, round heads, and long antennae. Behind the head is a smooth, robust pronotum. The abdomen ends in a pair of long cerci; females have a long, cylindrical ovipositor. The hind legs have enlarged femora, providing power for jumping. The front wings are adapted as tough, leathery elytra, and some crickets chirp by rubbing parts of these together. The hind wings are membranous and folded when not in use for flight; many species, however, are flightless. The largest members of the family are the bull crickets, Brachytrupes, which are up to 5 cm (2 in) long.
More than 900 species of crickets are described; the Gryllidae are distributed all around the world except at latitudes 55° or higher, with the greatest diversity being in the tropics. They occur in varied habitats from grassland, bushes, and forests to marshes, beaches, and caves. Crickets are mainly nocturnal, and are best known for the loud, persistent, chirping song of males trying to attract females, although some species are mute. The singing species have good hearing, via the tympana on the tibiae of the front legs.
Crickets often appear as characters in literature. The Talking Cricket features in Carlo Collodi's 1883 children's book, The Adventures of Pinocchio, and in films based on the book. The eponymous insect is central to Charles Dickens's 1845 The Cricket on the Hearth, as is the chirping insect in George Selden's 1960 The Cricket in Times Square. Crickets are celebrated in poems by William Wordsworth, John Keats, and Du Fu. They are kept as pets in countries from China to Europe, sometimes for cricket fighting. Crickets are efficient at converting their food into body mass, making them a candidate for food production. They are used as human food in Southeast Asia, where they are sold deep-fried in markets as snacks. They are also used to feed carnivorous pets and zoo animals. In Brazilian folklore, crickets feature as omens of various events.