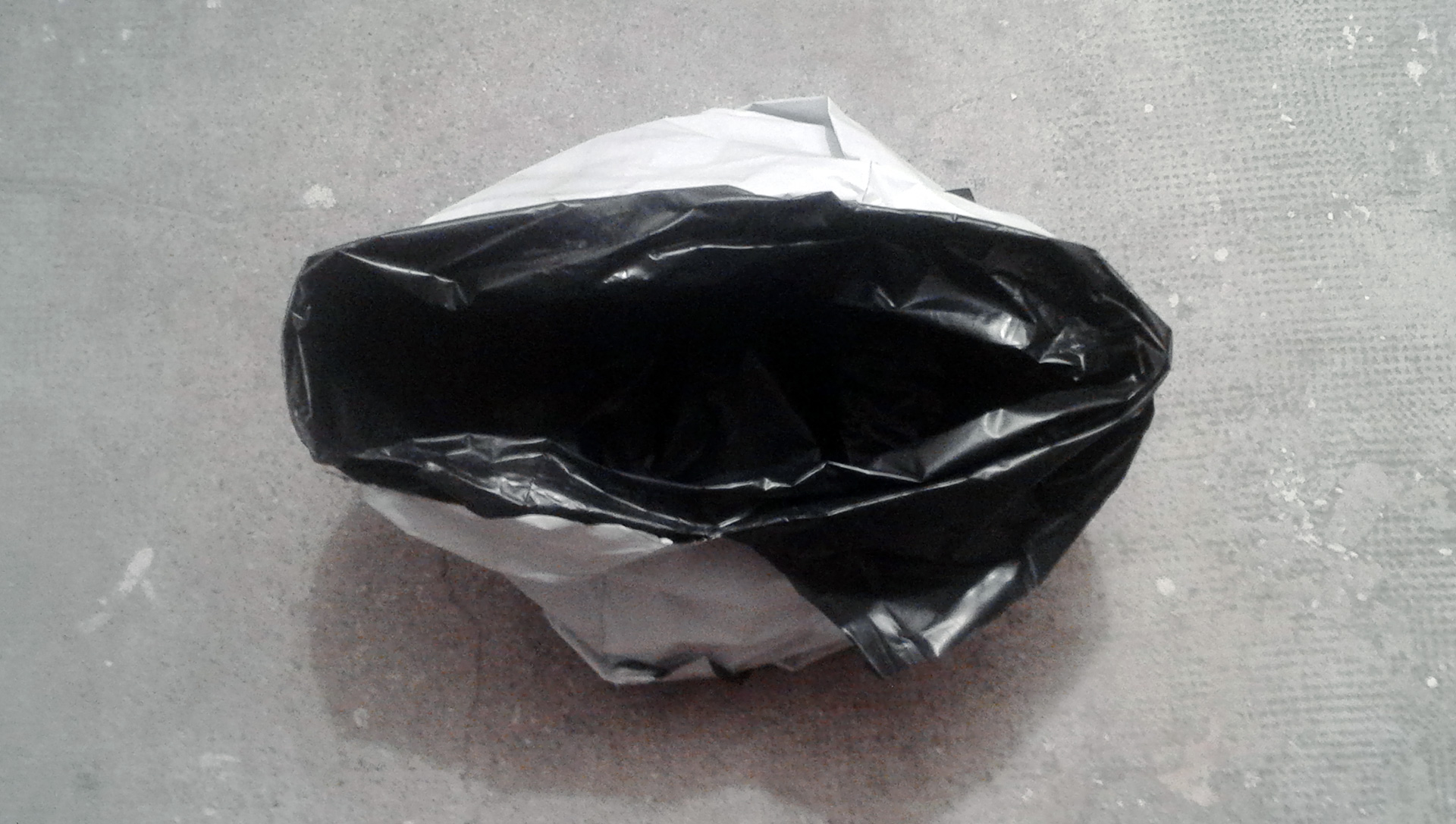 Black and white, often abbreviated B/W or B&W, and hyphenated black-and-white when used as an adjective, is any of several monochrome forms in visual arts.
Black-and-white images are not usually starkly contrasted black and white. They combine black and white in a continuum producing a range of shades of gray. Further, many monochrome prints in still photography, especially those produced earlier in its development, were in sepia (mainly for archival stability), which yielded richer, subtler shading than reproductions in plain black-and-white.