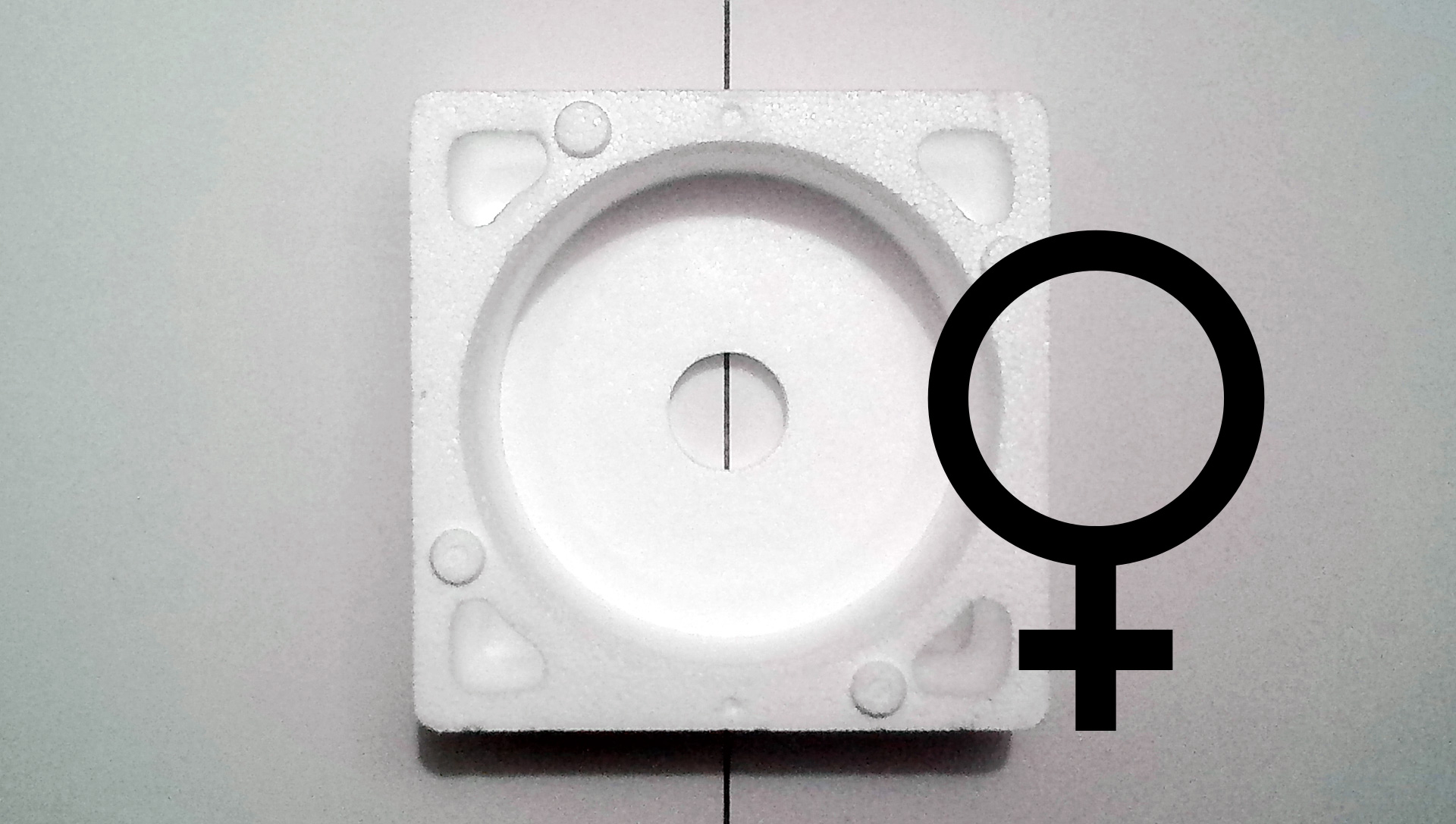 Polystyrene (PS) /ˌpɒliˈstaɪriːn/ is a synthetic aromatic hydrocarbon polymer made from the monomer styrene. Polystyrene can be solid or foamed. General-purpose polystyrene is clear, hard, and rather brittle. It is an inexpensive resin per unit weight. It is a rather poor barrier to oxygen and water vapour and has a relatively low melting point.  Polystyrene is one of the most widely used plastics, the scale of its production being several million tonnes per year.  Polystyrene can be naturally transparent, but can be coloured with colourants. Uses include protective packaging (such as packing peanuts and CD and DVD cases), containers, lids, bottles, trays, tumblers, disposable cutlery and in the making of models.
As a thermoplastic polymer, polystyrene is in a solid (glassy) state at room temperature but flows if heated above about 100 °C, its glass transition temperature. It becomes rigid again when cooled. This temperature behaviour is exploited for extrusion (as in Styrofoam) and also for molding and vacuum forming, since it can be cast into molds with fine detail.
Under ASTM standards, polystyrene is regarded as not biodegradable. It is accumulating as a form of litter in the outside environment, particularly along shores and waterways, especially in its foam form, and in the Pacific Ocean.

Female (symbol: ♀) is the sex of an organism, or a part of an organism, that produces non-mobile ova (egg cells). Barring rare medical conditions, most female mammals, including female humans, have two X chromosomes. Female characteristics vary between different species with some species containing more well defined female characteristics, such as the presence of pronounced mammary glands. There is no single genetic mechanism behind sex differences in different species and the existence of two sexes seems to have evolved multiple times independently in different evolutionary lineages.
The word female comes from the Latin femella, the diminutive form of femina, meaning "woman". It is not etymologically related to the word male.