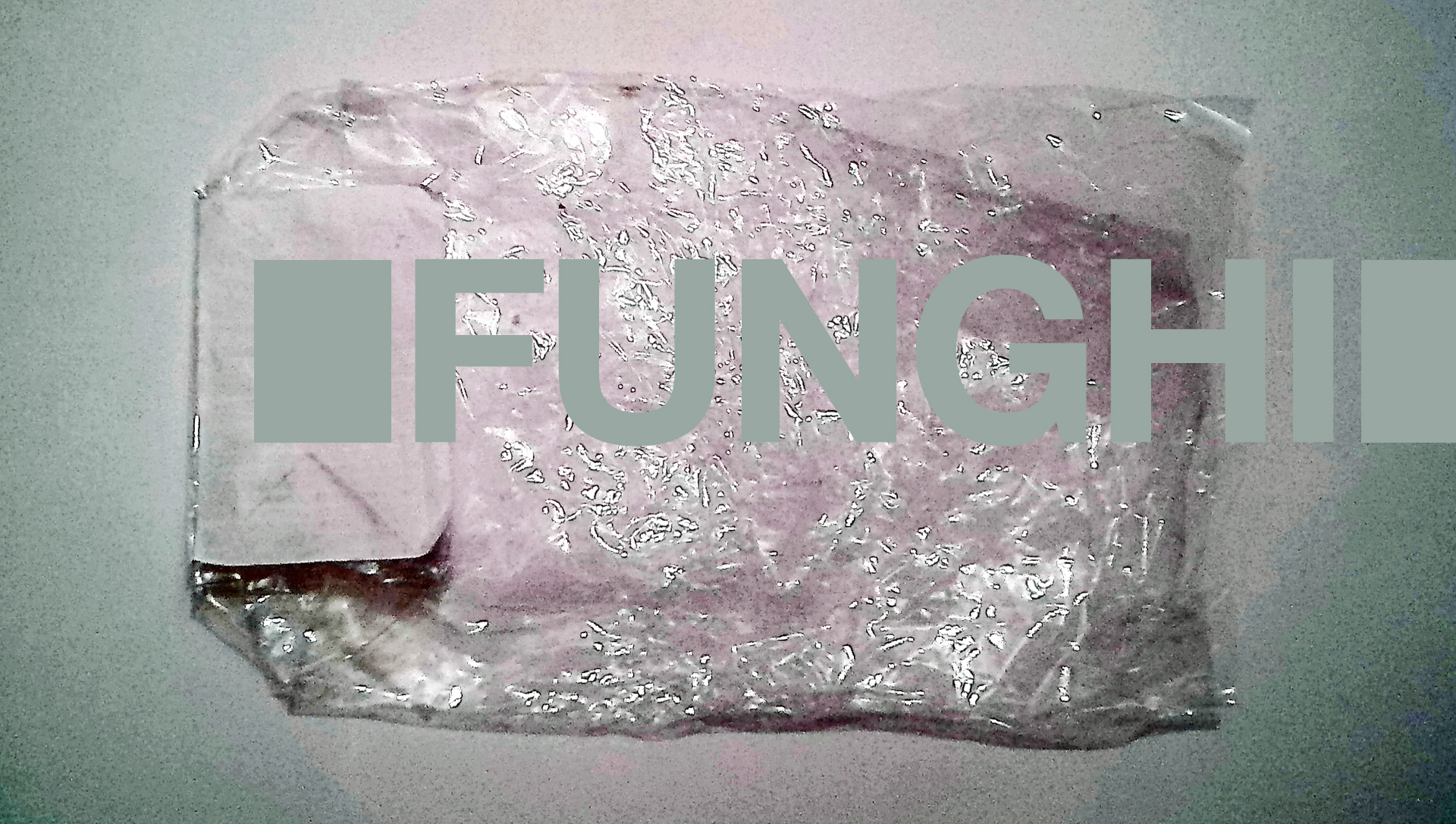 the cellophane envelope with the white sticker

Cellophane is a thin, transparent sheet made of regenerated cellulose. Its low permeability to air, oils, greases, bacteria, and water makes it useful for food packaging. Cellophane is highly permeable to water vapour, but may be coated with nitrocellulose lacquer to prevent this.
As well as food packaging, cellophane is used in transparent pressure-sensitive tape, tubing and many other similar applications.
Unlike many other similar materials, cellophane is biodegradable. However its manufacture employs toxic chemicals.
"Cellophane" is a generic term in some countries, while in other countries it is a registered trademark.

An envelope is a common packaging item, usually made of thin, flat material. It is designed to contain a flat object, such as a letter or card.
Traditional envelopes are made from sheets of paper cut to one of three shapes: a rhombus, a short-arm cross or a kite. These shapes allow for the creation of the envelope structure by folding the sheet sides around a central rectangular area. In this manner, a rectangle-faced enclosure is formed with an arrangement of four flaps on the reverse side.

A sticker is a type of label: a piece of printed paper, plastic, vinyl, or other material with pressure sensitive adhesive on one side. They can be used for decoration or for functional purposes, depending on the situation.
Stickers can come in many different shapes and sizes and also vary widely in colour and design. They are often adhered to items such as lunchboxes, paper, lockers, notebooks, walls, cars, windows, and so on. Temporary name tags for example are frequently stickers.
Stickers are very widely used when an object requires identification with a word or idea. Brand stickers may be attached to products to label these products as coming from a certain company. They may also be used to describe characteristics of the products that would not be obvious from simple examination. A label dispenser is often used as a convenient way to separate the sticky label from its liner or backing tape.
Stickers placed on automobile bumpers, magnetic and permanent, called bumper stickers, are often used by individuals as a way of demonstrating support for political or ideological causes. Identification of vehicle registration and last service details are two examples of stickers on the inside of most car windscreens. The term "window sticker" is generally used for vinyl labels which are stuck to the inside of a vehicle's window, as opposed to water-resistant stickers that are stuck to the outside of a vehicle but can be affixed to anything.
Stickers are also used for embellishing scrapbooking pages. Kinds of stickers sold for this purpose include acrylic, 3D, cardstock, epoxy, fabric, flocked, sparkly, paper, puffy, and vellum. While in the earlier days of scrapbooking stickers were sold mostly on 2"x6" sheets, now[when?] 6"x12" and even 12"x12" size sheets are very common.
Stickers applied to guitars are called guitar decals. Post-it notes are removable stickers having glue on only part of the back, and are usually sold blank.
They are frequently distributed as part of promotional, and political campaigns; for example, in many voting districts in the U.S., stickers indicating an individual has voted are given to each voter as they leave the polling place, largely as a reminder to others to vote. Observers may clap hands, honk a horn or otherwise applaud a good sticker.
Forming a partnership with FIFA in 1970, Panini first produced a World Cup sticker album for the 1970 World Cup. Initiating a craze for collecting and trading stickers, since then, collecting and trading stickers has become part of the World Cup experience, especially for the younger generation. UK newspaper The Guardian states, “the tradition of swapping duplicate [World Cup] stickers was a playground fixture during the 1970s and 1980s.”
Stickers placed on tires, usually called tire lettering, can be temporary or permanent. These spell out names or have graphics on them, to enhance the look of the car.