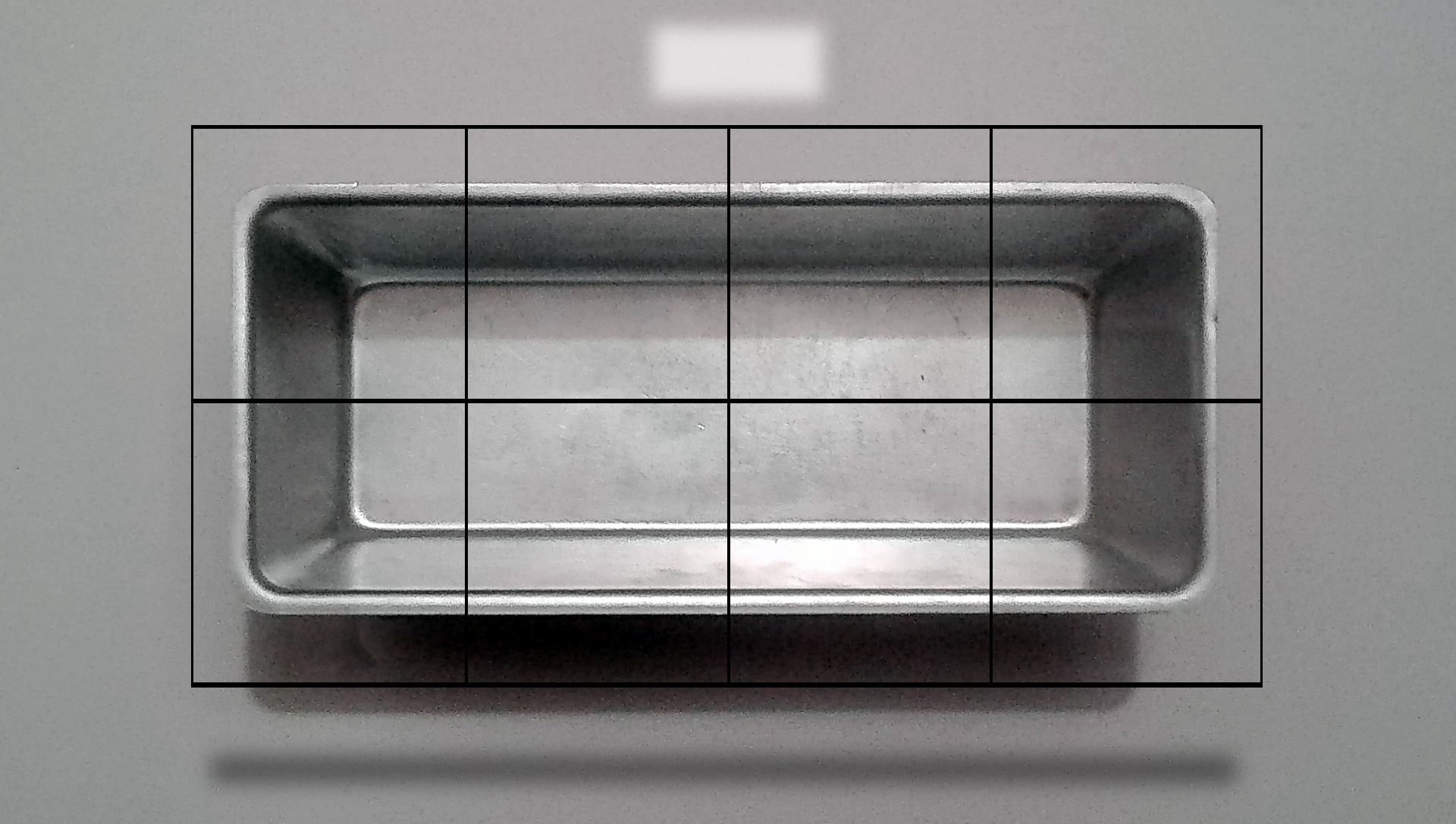 Aluminium (aluminum in American and Canadian English) is a chemical element with the symbol Al and atomic number 13. It is a silvery-white, soft, non-magnetic and ductile metal in the boron group. By mass, aluminium makes up about 8% of the Earth's crust, it is the third most abundant element after oxygen and silicon and the most abundant metal in the crust, though it is less common in the mantle below. The chief ore of aluminium is bauxite. Aluminium metal is highly reactive, such that native specimens are rare and limited to extreme reducing environments. Instead, it is found combined in over 270 different minerals.
Aluminium is remarkable for its low density and its ability to resist corrosion through the phenomenon of passivation. Aluminium and its alloys are vital to the aerospace industry and important in transportation and building industries, such as building facades and window frames. The oxides and sulfates are the most useful compounds of aluminium.
Despite its prevalence in the environment, no known form of life uses aluminium salts metabolically, but aluminium is well tolerated by plants and animals. Because of these salts' abundance, the potential for a biological role for them is of continuing interest, and studies continue.

A container is any receptacle or enclosure for holding a product used in storage, packaging, and shipping. Things kept inside of a container are protected by being inside of its structure. The term is most frequently applied to devices made from materials that are durable and are usually at least partly rigid.
A container can also be considered as a basic tool, consisting of any device creating a partially or fully enclosed space that can be used to contain, store, and transport objects or materials.