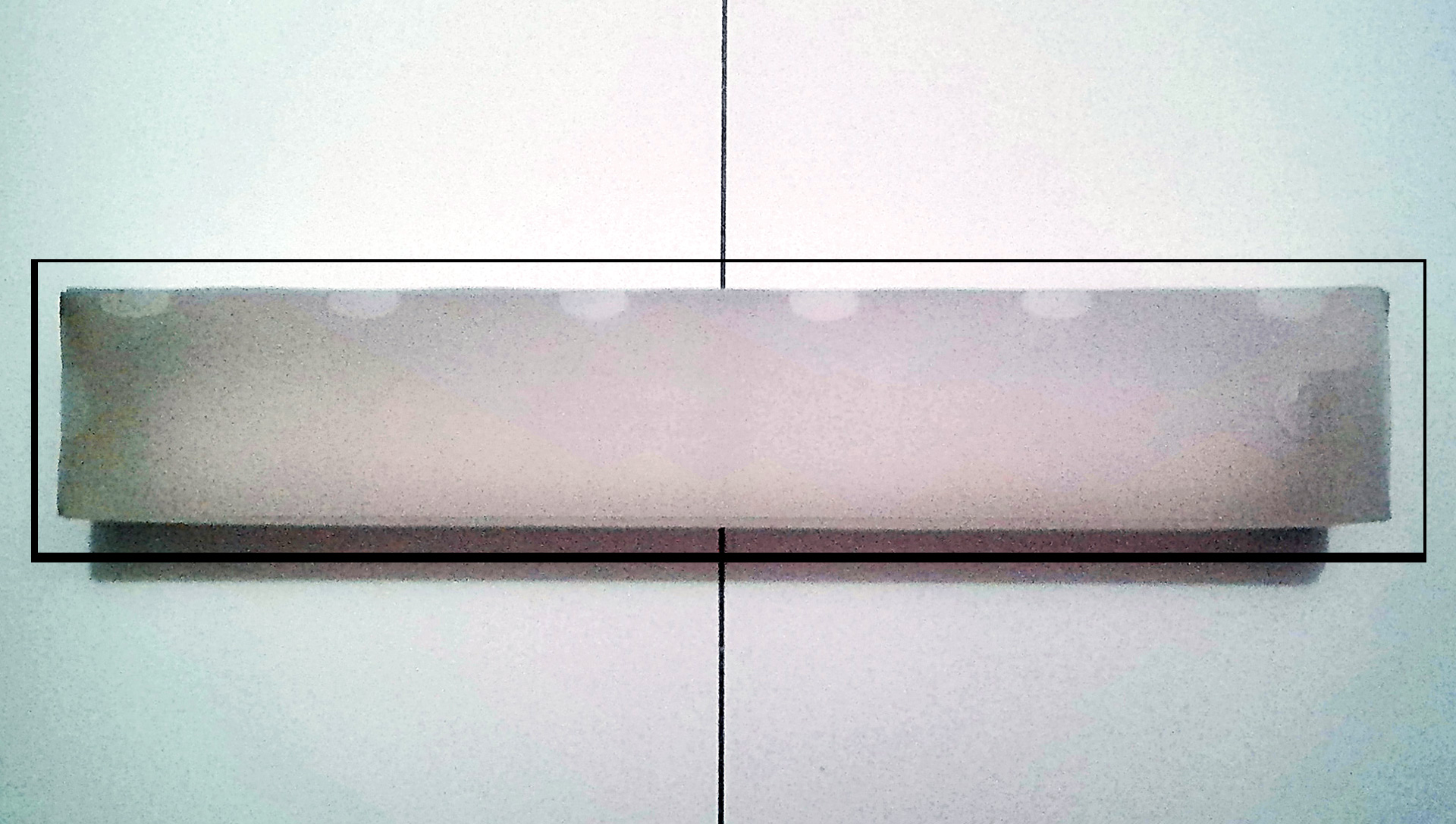 In the field of optics, transparency (also called pellucidity or diaphaneity) is the physical property of allowing light to pass through the material without being scattered. On a macroscopic scale (one where the dimensions investigated are much larger than the wavelength of the photons in question), the photons can be said to follow Snell's Law. Translucency (also called translucence or translucidity) allows light to pass through, but does not necessarily (again, on the macroscopic scale) follow Snell's law; the photons can be scattered at either of the two interfaces, or internally, where there is a change in index of refraction. In other words, a translucent material is made up of components with different indices of refraction. A transparent material is made up of components with a uniform index of refraction. Transparent materials appear clear, with the overall appearance of one color, or any combination leading up to a brilliant spectrum of every color. The opposite property of translucency is opacity.
When light encounters a material, it can interact with it in several different ways. These interactions depend on the wavelength of the light and the nature of the material. Photons interact with an object by some combination of reflection, absorption and transmission. Some materials, such as plate glass and clean water, transmit much of the light that falls on them and reflect little of it; such materials are called optically transparent. Many liquids and aqueous solutions are highly transparent. Absence of structural defects (voids, cracks, etc.) and molecular structure of most liquids are mostly responsible for excellent optical transmission.
Materials which do not transmit light are called opaque. Many such substances have a chemical composition which includes what are referred to as absorption centers. Many substances are selective in their absorption of white light frequencies. They absorb certain portions of the visible spectrum while reflecting others. The frequencies of the spectrum which are not absorbed are either reflected or transmitted for our physical observation. This is what gives rise to color. The attenuation of light of all frequencies and wavelengths is due to the combined mechanisms of absorption and scattering.
Transparency can provide almost perfect camouflage for animals able to achieve it. This is easier in dimly-lit or turbid seawater than in good illumination. Many marine animals such as jellyfish are highly transparent.

Plastic is material consisting of any of a wide range of synthetic or semi-synthetic organic compounds that are malleable and so can be molded into solid objects.
Plasticity is the general property of all materials which can deform irreversibly without breaking but, in the class of moldable polymers, this occurs to such a degree that their actual name derives from this specific ability.
Plastics are typically organic polymers of high molecular mass and often contain other substances. They are usually synthetic, most commonly derived from petrochemicals, however, an array of variants are made from renewable materials such as polylactic acid from corn or cellulosics from cotton linters.
Due to their low cost, ease of manufacture, versatility, and imperviousness to water, plastics are used in a multitude of products of different scale, including paper clips and spacecraft. They have prevailed over traditional materials, such as wood, stone, horn and bone, leather, metal, glass, and ceramic, in some products previously left to natural materials.
In developed economies, about a third of plastic is used in packaging and roughly the same in buildings in applications such as piping, plumbing or vinyl siding. Other uses include automobiles (up to 20% plastic), furniture, and toys. In the developing world, the applications of plastic may differ—42% of India's consumption is used in packaging.
Plastics have many uses in the medical field as well, with the introduction of polymer implants and other medical devices derived at least partially from plastic. The field of plastic surgery is not named for use of plastic materials, but rather the meaning of the word plasticity, with regard to the reshaping of flesh.
The world's first fully synthetic plastic was bakelite, invented in New York in 1907, by Leo Baekeland who coined the term 'plastics'. Many chemists have contributed to the materials science of plastics, including Nobel laureate Hermann Staudinger who has been called "the father of polymer chemistry" and Herman Mark, known as "the father of polymer physics".
The success and dominance of plastics starting in the early 20th century led to environmental concerns regarding its slow decomposition rate after being discarded as trash due to its composition of large molecules. Toward the end of the century, one approach to this problem was met with wide efforts toward recycling.

Box (plural: boxes) describes a variety of containers and receptacles for permanent use as storage, or for temporary use, often for transporting contents.
Boxes may be made of durable materials such as wood or metal, or of corrugated fiberboard, paperboard, or other non-durable materials. The size may vary from very small (e.g., a matchbox) to the size of a large appliance. A corrugated box is a very common shipping container. When no specific shape is described, a box of rectangular cross-section with all sides flat may be expected, but a box may have a horizontal cross section that is square, elongated, round or oval; sloped or domed top surfaces, or vertical edges. They are not always made up of squares.
Decorative or storage boxes may be opened by raising, pulling, sliding or removing the lid, which may be hinged and/or fastened by a catch, clasp, or lock.