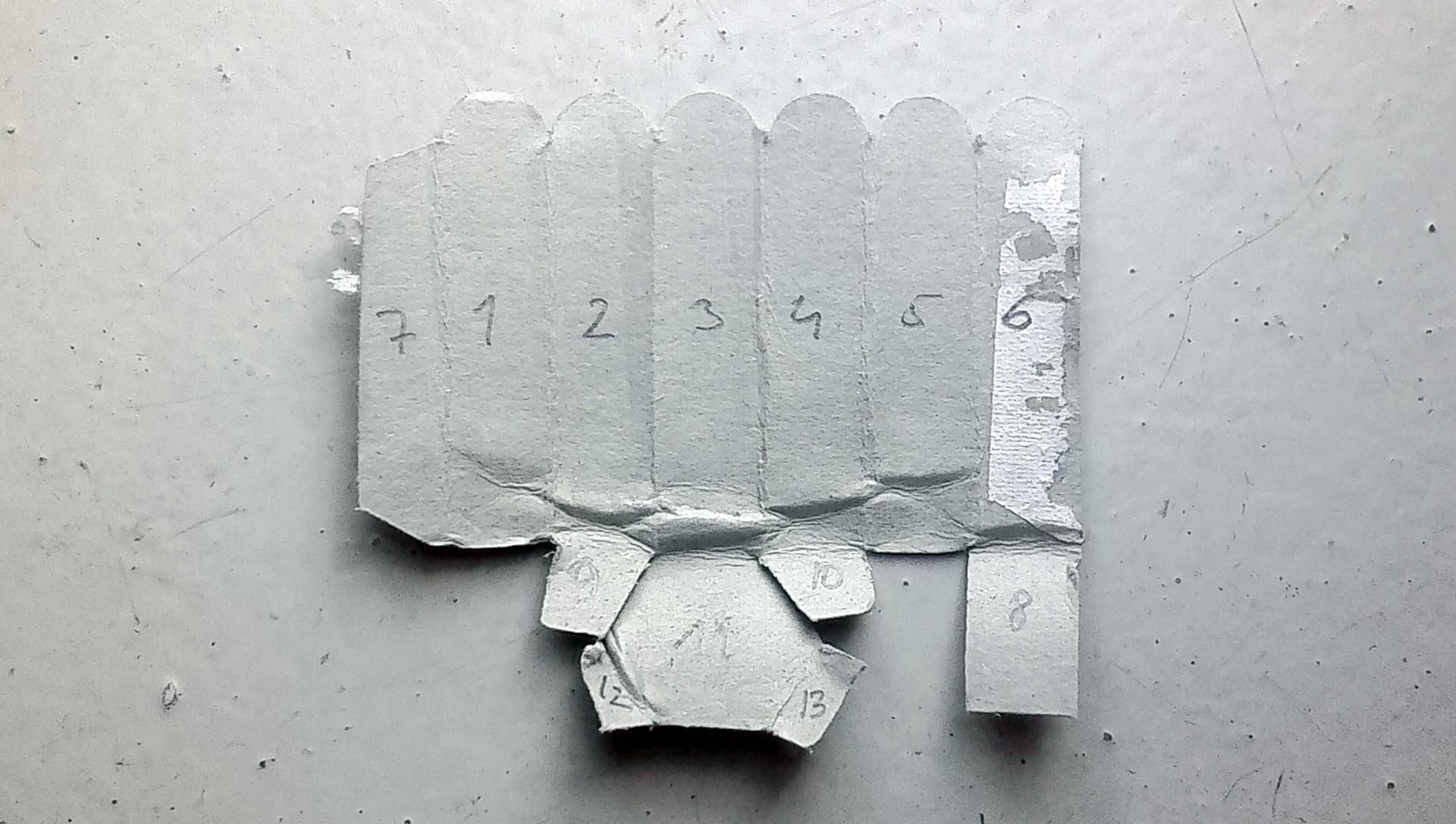 the development of the cardboard box with 13 surfaces

In the mathematical field of topology, a development is a countable collection of open covers of a topological space that satisfies certain separation axioms.

Vickery's theorem implies that a topological space is a Moore space if and only if it is regular and developable.

Cardboard boxes are industrially prefabricated boxes, primarily used for packaging goods and materials and can also be recycled. Specialists in industry seldom use the term cardboard because it does not denote a specific material.
The term cardboard may refer to a variety of heavy paper-like materials, including, card stock, corrugated fiberboard, or paperboard. The meaning of the term may depend on the locale, contents, construction, and personal choice.

13 (thirteen) is the natural number following 12 and preceding 14.
Strikingly folkloric aspects of the number 13 have been noted in various cultures around the world: one theory is that this is due to the cultures employing lunar-solar calendars (there are approximately 12.41 lunations per solar year, and hence 12 "true months" plus a smaller, and often portentous, thirteenth month). This can be witnessed, for example, in the "Twelve Days of Christmas" of Western European tradition.