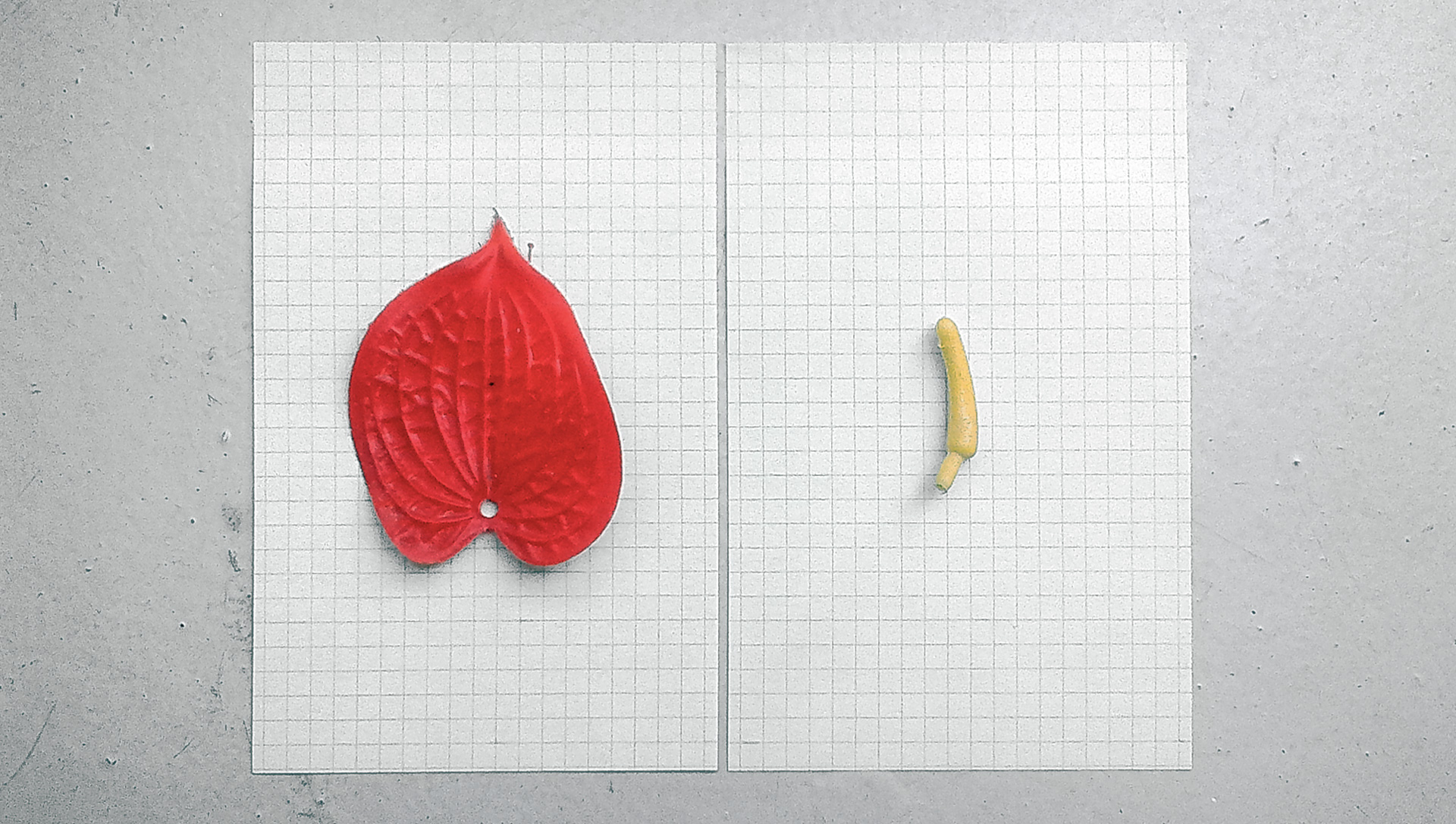 Anthurium Andraeanum is a flowering plant species in the family Araceae that is native to Colombia and Ecuador. Gained the Royal Horticultural Society’s Award of Garden Merit, it is one of the plants listed in the NASA Clean Air Study as effective in removing formaldehyde, xylene, toluene, and ammonia from the air.