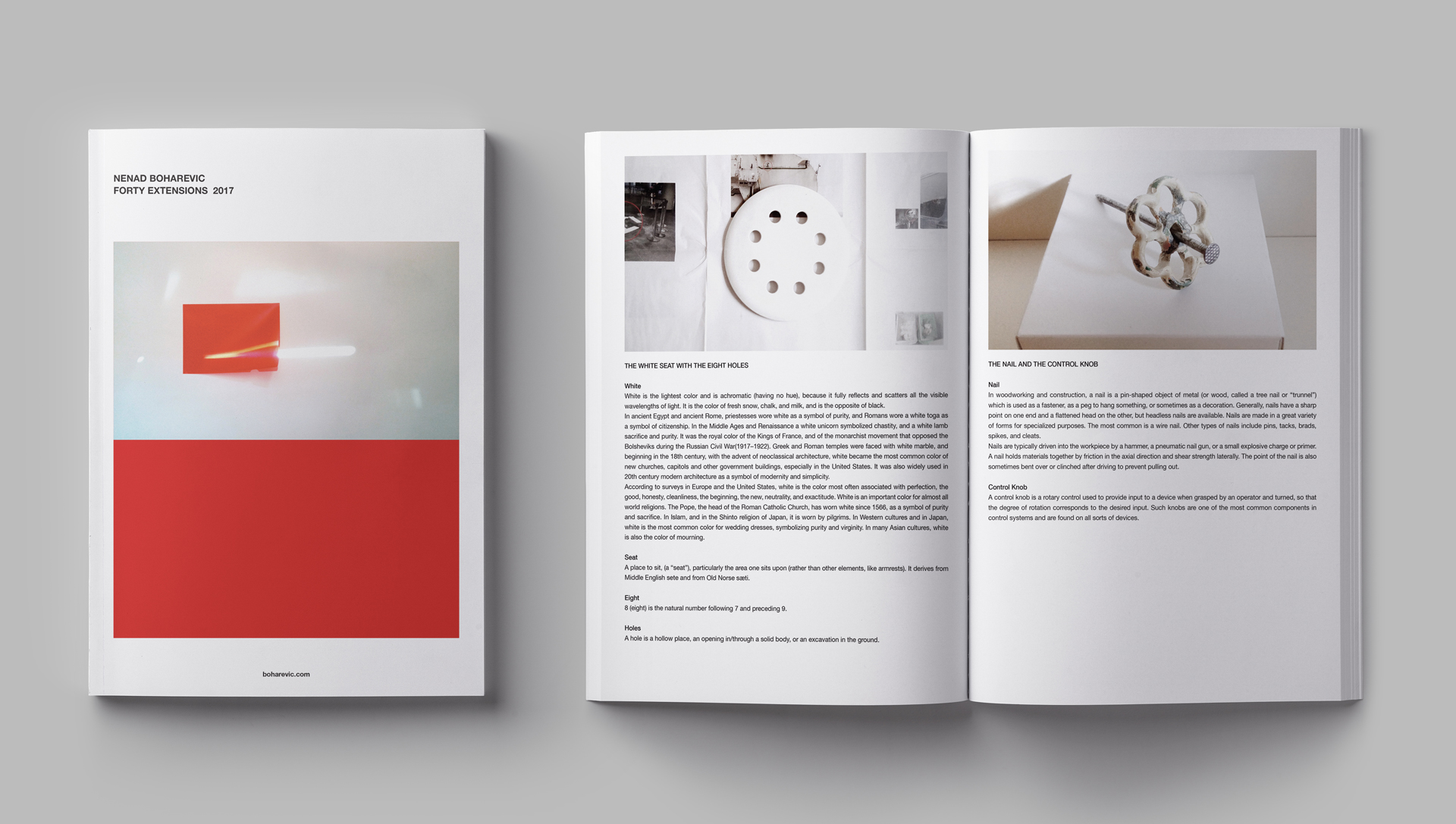 'My', in English, is the genitive form of I (pronoun), or the first-person, possessive determiner.

40 (forty) is the natural number following 39 and preceding 41.
Though the word is related to “four”, the spelling “forty” replaced “fourty” in the course of the 17th century and is now the standard form.

In any of several studies that treat the use of signs—for example, in linguistics, logic, mathematics, semantics, and semiotics—the extension of a concept, idea, or signconsists of the things to which it applies, in contrast with its comprehension or intension, which consists very roughly of the ideas, properties, or corresponding signs that are implied or suggested by the concept in question.
In philosophical semantics or the philosophy of language, the ‘extension’ of a concept or expression is the set of things it extends to, or applies to, if it is the sort of concept or expression that a single object by itself can satisfy. Concepts and expressions of this sort are monadic or “one-place” concepts and expressions.
So the extension of the word “dog” is the set of all (past, present and future) dogs in the world: the set includes Fido, Rover, Lassie, Rex, and so on. The extension of the phrase “Wikipedia reader” includes each person who has ever read Wikipedia, including you.
The extension of a whole statement, as opposed to a word or phrase, is defined (since Frege 1892) as its truth value. So the extension of “Lassie is famous” is the logical value ‘true’, since Lassie is famous.
Some concepts and expressions are such that they don’t apply to objects individually, but rather serve to relate objects to objects. For example, the words “before” and “after” do not apply to objects individually—it makes no sense to say “Jim is before” or “Jim is after”—but to one thing in relation to another, as in “The wedding is before the reception” and “The reception is after the wedding”. Such “relational” or “polyadic” (“many-place”) concepts and expressions have, for their extension, the set of all sequences of objects that satisfy the concept or expression in question. So the extension of “before” is the set of all (ordered) pairs of objects such that the first one is before the second one.

Berlin (/bɜːrˈlɪn/; German pronunciation: [bɛɐ̯ˈliːn]) is the capital and the largest city of Germany, as well as one of its 16 constituent states. With a steadily growing population of approximately 3.7 million,  Berlin is the second most populous city proper in the European Union behind London and the seventh most populous urban area in the European Union. Located in northeastern Germany on the banks of the rivers Spree and Havel, it is the centre of the Berlin-Brandenburg Metropolitan Region, which has roughly 6 million residents. Due to its location in the European Plain, Berlin is influenced by a temperate seasonal climate. Around one-third of the city's area is composed of forests, parks, gardens, rivers, canals and lakes.
First documented in the 13th century and situated at the crossing of two important historic trade routes, Berlin became the capital of the Margraviate of Brandenburg (1417–1701), the Kingdom of Prussia (1701–1918), the German Empire (1871–1918), the Weimar Republic (1919–1933), and the Third Reich (1933–1945). Berlin in the 1920s was the third largest municipality in the world. After World War II and its subsequent occupation by the victorious countries, the city was divided; West Berlin became a de facto West German exclave, surrounded by the Berlin Wall (1961–1989) and East German territory. East Berlin was declared capital of East Germany, while Bonn became the West German capital. Following German reunification in 1990, Berlin once again became the capital of all of Germany.
Berlin is a world city of culture, politics, media and science. Its economy is based on high-tech firms and the service sector, encompassing a diverse range of creative industries, research facilities, media corporations and convention venues. Berlin serves as a continental hub for air and rail traffic and has a highly complex public transportation network. The metropolis is a popular tourist destination. Significant industries also include IT, pharmaceuticals, biomedical engineering, clean tech, biotechnology, construction and electronics.
Berlin is home to world-renowned universities, orchestras, museums, and entertainment venues, and is host to many sporting events. Its Zoological Garden is the most visited zoo in Europe and one of the most popular worldwide. With the world's oldest large-scale movie studio complex, Berlin is an increasingly popular location for international film productions. The city is well known for its festivals, diverse architecture, nightlife, contemporary arts and a very high quality of living. Since the 2000s Berlin has seen the emergence of a cosmopolitan entrepreneurial scene.