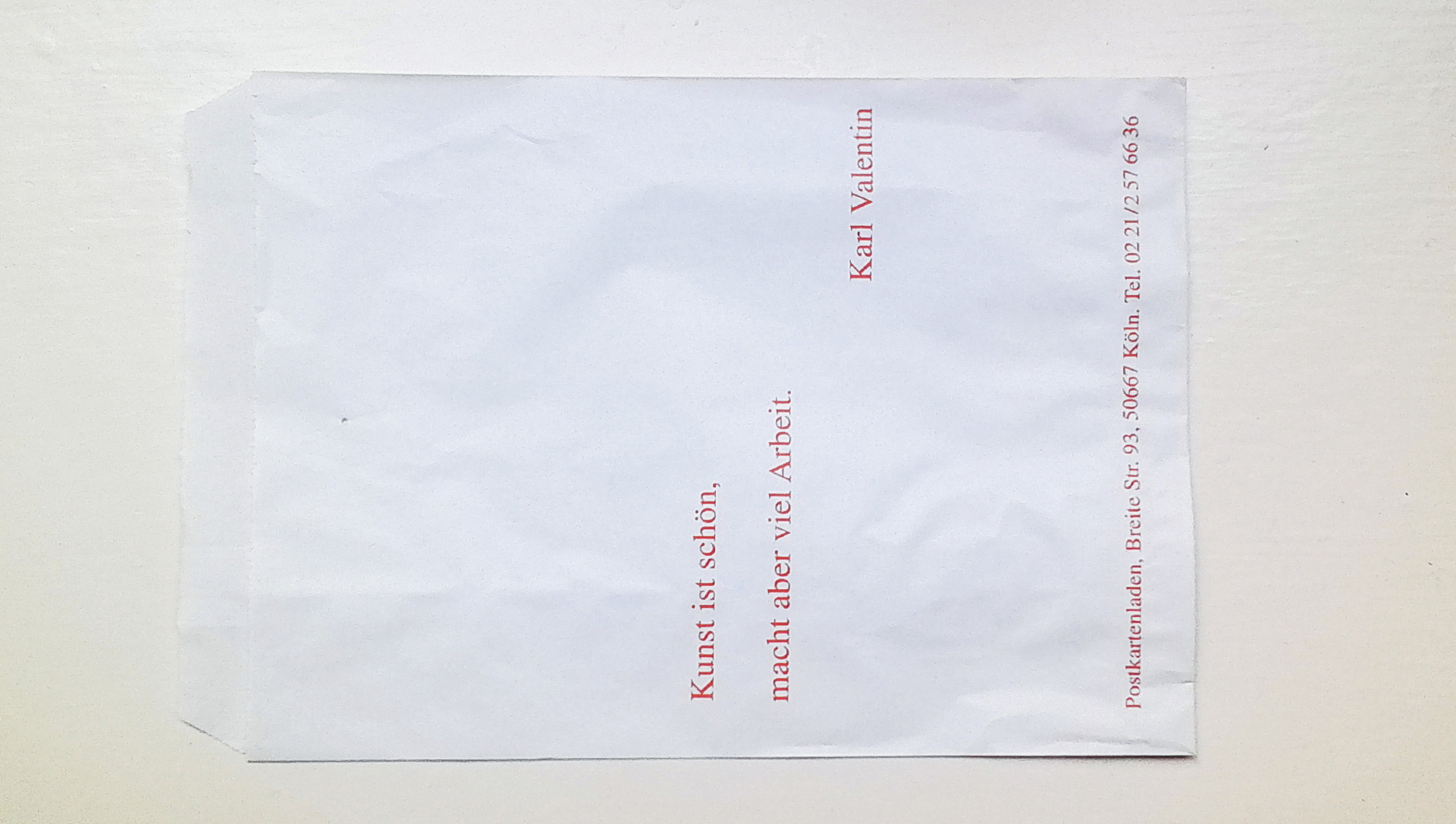 Printing is a process for reproducing text and images using a master form or template. The earliest non-paper products involving printing include cylinder seals and objects such as the Cyrus Cylinder and the Cylinders of Nabonidus. The earliest known form of printing as applied to paper was woodblock printing, which appeared in China before 220 A.D. Later developments in printing technology include the movable type invented by Bi Sheng around 1040 AD and the printing press invented by Johannes Gutenberg in the 15th century. The technology of printing played a key role in the development of the Renaissance and the scientific revolution, and laid the material basis for the modern knowledge-based economy and the spread of learning to the masses.

Paper is a thin material produced by pressing together moist fibres of cellulose pulp derived from wood, rags or grasses, and drying them into flexible sheets. It is a versatile material with many uses, including writing, printing, packaging, cleaning, and a number of industrial and construction processes.
The pulp papermaking process is said to have been developed in China during the early 2nd century CE, possibly as early as the year 105 CE, by the Han court eunuch Cai Lun, although the earliest archaeological fragments of paper derive from the 2nd century BCE in China. The modern pulp and paper industry is global, with China leading its production and the United States right behind it.