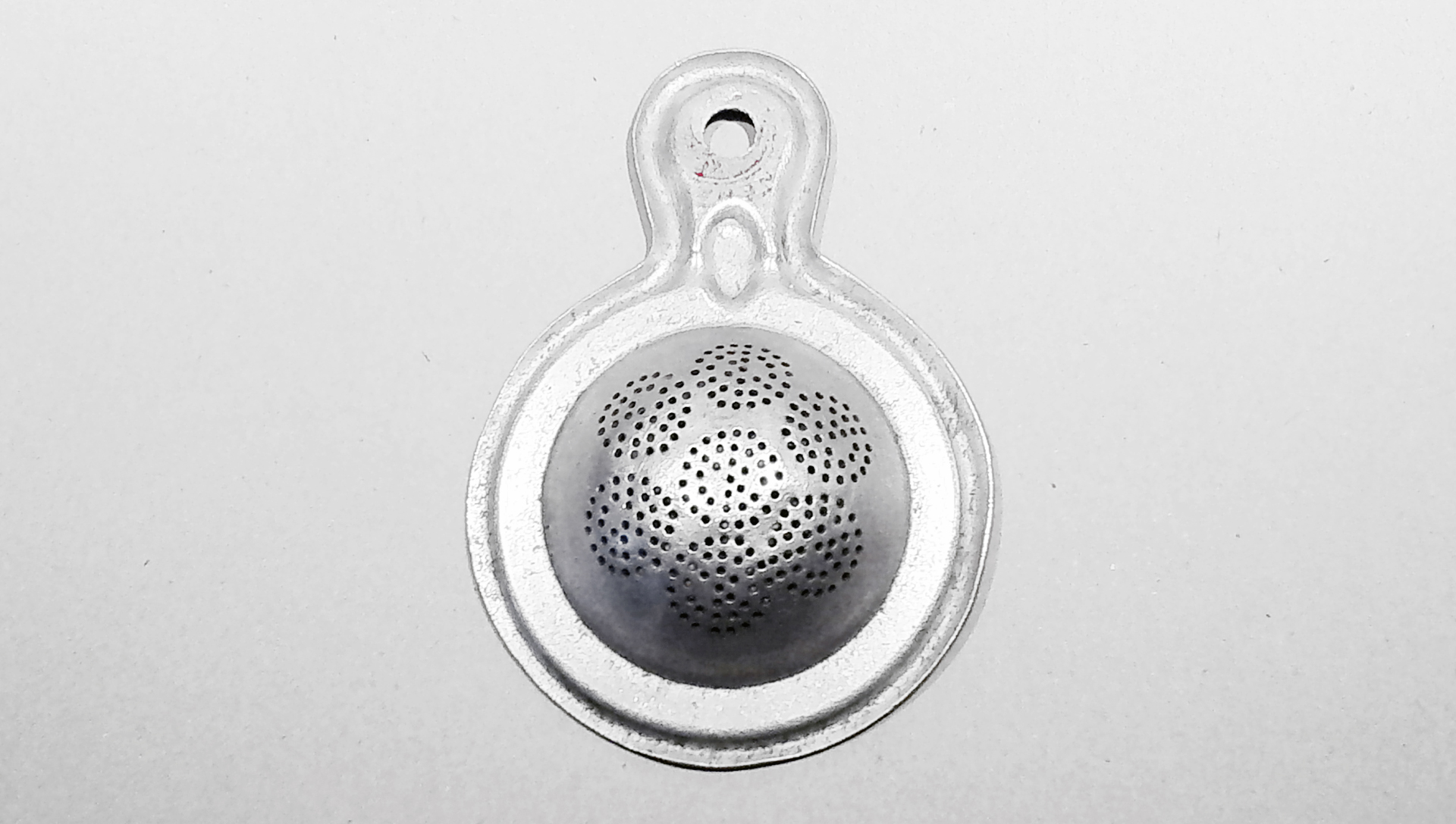 Tea (Hokkien: tê) is an aromatic beverage commonly prepared by pouring hot or boiling water over cured leaves of the Camellia sinensis, an evergreen shrub(bush) native to Asia. After water, it is the most widely consumed drink in the world. There are many different types of tea; some, like Darjeelingand Chinese greens, have a cooling, slightly bitter, and astringent flavour, while others have vastly different profiles that include sweet, nutty, floral or grassy notes.
Tea originated in Southwest China, where it was used as a medicinal drink. It was popularized as a recreational drink during the Chinese Tang dynasty, and tea drinking spread to other East Asian countries. Portuguese priests and merchants introduced it to Europe during the 16th century. During the 17th century, drinking tea became fashionable among Britons, who started large-scale production and commercialization of the plant in India to bypass the Chinese monopoly.
The term herbal tea refers to drinks not made from Camellia sinensis: infusions of fruit, leaves, or other parts of the plant, such as steeps of rosehip,chamomile, or rooibos. These are sometimes called tisanes or herbal infusions to prevent confusion with tea made from the tea plant.

Filtration is any of various mechanical, physical or biological operations that separate solids from fluids (liquids or gases) by adding a medium through which only the fluid can pass. The fluid that passes through is called the filtrate. In physical filters oversize solids in the fluid are retained and in biological filters particulates are trapped and ingested and metabolites are retained and removed. However, the separation is not complete; solids will be contaminated with some fluid and filtrate will contain fine particles (depending on the pore size, filter thickness and biological activity). Filtration occurs both in nature and in engineered systems; there are biological, geological, and industrialforms. For example, in animals (including humans), renal filtration removes wastes from the blood, and in water treatment and sewage treatment, undesirable constituents are removed by absorption into a biological film grown on or in the filter medium, as in slow sand filtration.