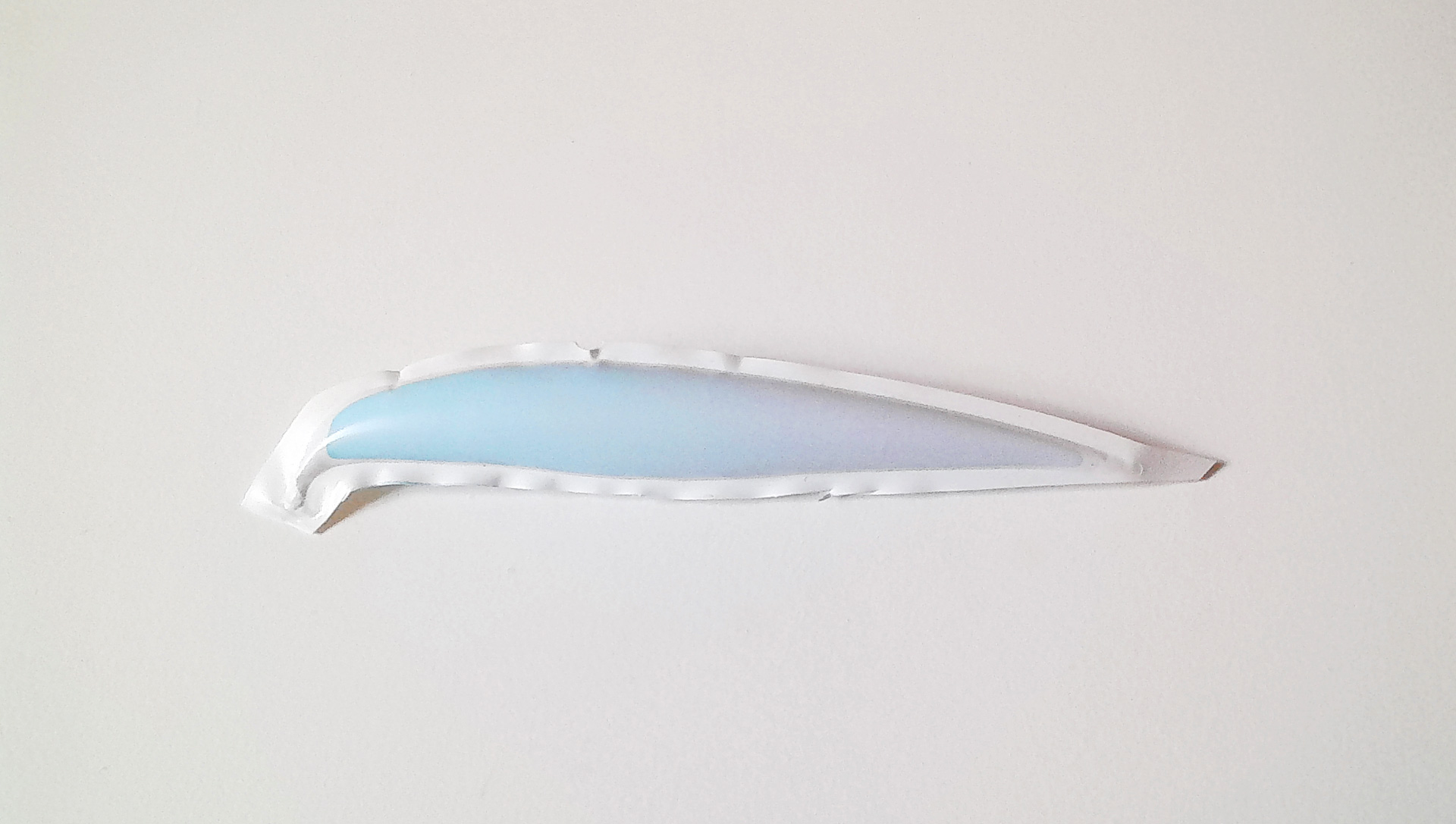 Pneumatics (From Greek: πνεύμα) is a branch of engineering that makes use of gas or pressurized air.
Pneumatic systems used in industry are commonly powered by compressed air or compressed inert gases. A centrally located and electrically powered compressor powers cylinders, air motors, and other pneumatic devices. A pneumatic system controlled through manual or automatic solenoid valves is selected when it provides a lower cost, more flexible, or safer alternative to electric motors and actuators.
Pneumatics also has applications in dentistry, construction, mining, and other areas.

A handle is a part of, or attachment to, an object that can be moved or used by hand. The design of each type of handle involves substantial ergonomic issues, even where these are dealt with intuitively or by following tradition. Handles for tools are an important part of their function, enabling the user to exploit the tools to maximum effect. Package handles allow for convenient carrying of packages.