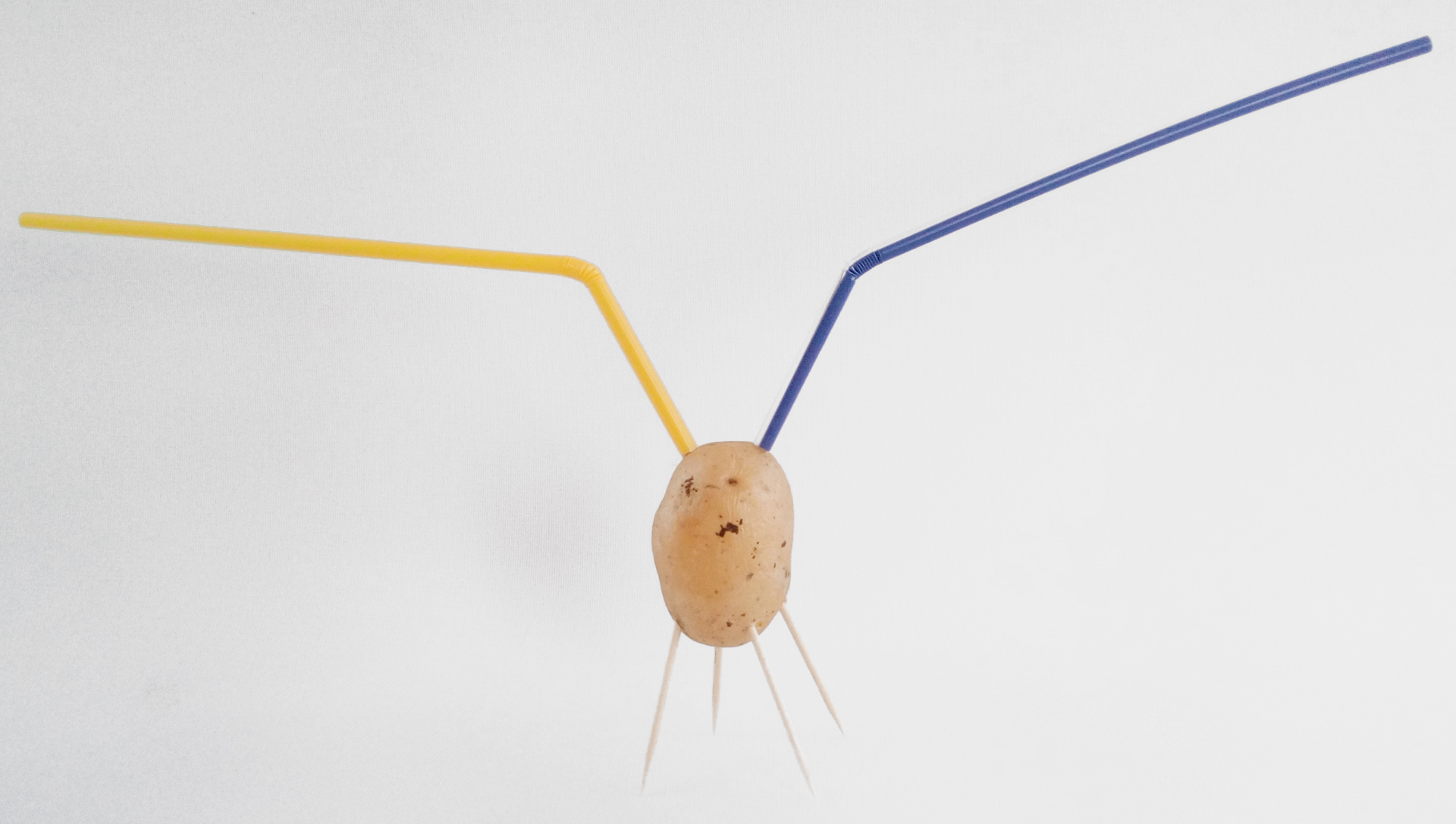 The potato is a starchy, tuberous crop from the perennial nightshade Solanum tuberosum. Potato may be applied to both the plant and the edible tuber. Common or slang terms for the potato include tater, spud, and toober.[citation needed] Potatoes have become a staple food in many parts of the world and an integral part of much of the world's food supply. Potatoes are the world's fourth-largest food crop, following maize (corn), wheat, and rice. Tubers produce glycoalkaloids in small amounts. If green sections (sprouts and skins) of the plant are exposed to light the tuber can produce a high enough concentration of glycoalkaloids to affect human health.
In the Andes region of South America, where the species is indigenous, some other closely related species are cultivated. Potatoes were introduced to Europe in the second half of the 16th century by the Spanish. Wild potato species can be found throughout the Americas from the United States to southern Chile. The potato was originally believed to have been domesticated independently in multiple locations, but later genetic testing of the wide variety of cultivars and wild species proved a single origin for potatoes in the area of present-day southern Peru and extreme northwestern Bolivia (from a species in the Solanum brevicaule complex), where they were domesticated approximately 7,000–10,000 years ago. Following millennia of selective breeding, there are now over a thousand different types of potatoes. Over 99% of the presently cultivated potatoes worldwide descended from varieties that originated in the lowlands of south-central Chile, which have displaced formerly popular varieties from the Andes.
However, the local importance of the potato is variable and changing rapidly. It remains an essential crop in Europe (especially eastern and central Europe), where per capita production is still the highest in the world, but the most rapid expansion over the past few decades has occurred in southern and eastern Asia. As of 2014, China led the world in potato production, and, together with India, produced 37% of the world's potatoes.

A windsock is a conical textile tube which resembles a giant sock. Windsocks can be used as a basic guide to wind direction and speed, or as decoration.
Windsocks are used to tell wind speed and the direction of the wind speed itself. Windsocks typically are used at airports to indicate the direction and strength of the wind to pilots and at chemical plants where there is risk of gaseous leakage. They are sometimes located alongside highways at windy locations.
At many airports, windsocks are lit at night, either by floodlights on top surrounding it or with one mounted on the pole shining inside it.
Wind direction is the opposite of the direction in which the windsock is pointing (note that wind directions are conventionally specified as being the compass point from which the wind originates; so a windsock pointing due north indicates a southerly wind). Wind speed is indicated by the windsock's angle relative to the mounting pole; in low winds, the windsock droops; in high winds it flies horizontally.
Alternating stripes of high visibility orange and white were initially used to help to estimate the speed of wind. Each stripe adds up 3 knots to the estimated wind speed. However, some circle frames mountings cause windsocks to be held open at one end, indicating a velocity of 3 knots, even though anemometers would show no wind speed. A fully extended windsock suggests a wind speed of 15 knots (28 km/h; 17 mph) or greater.