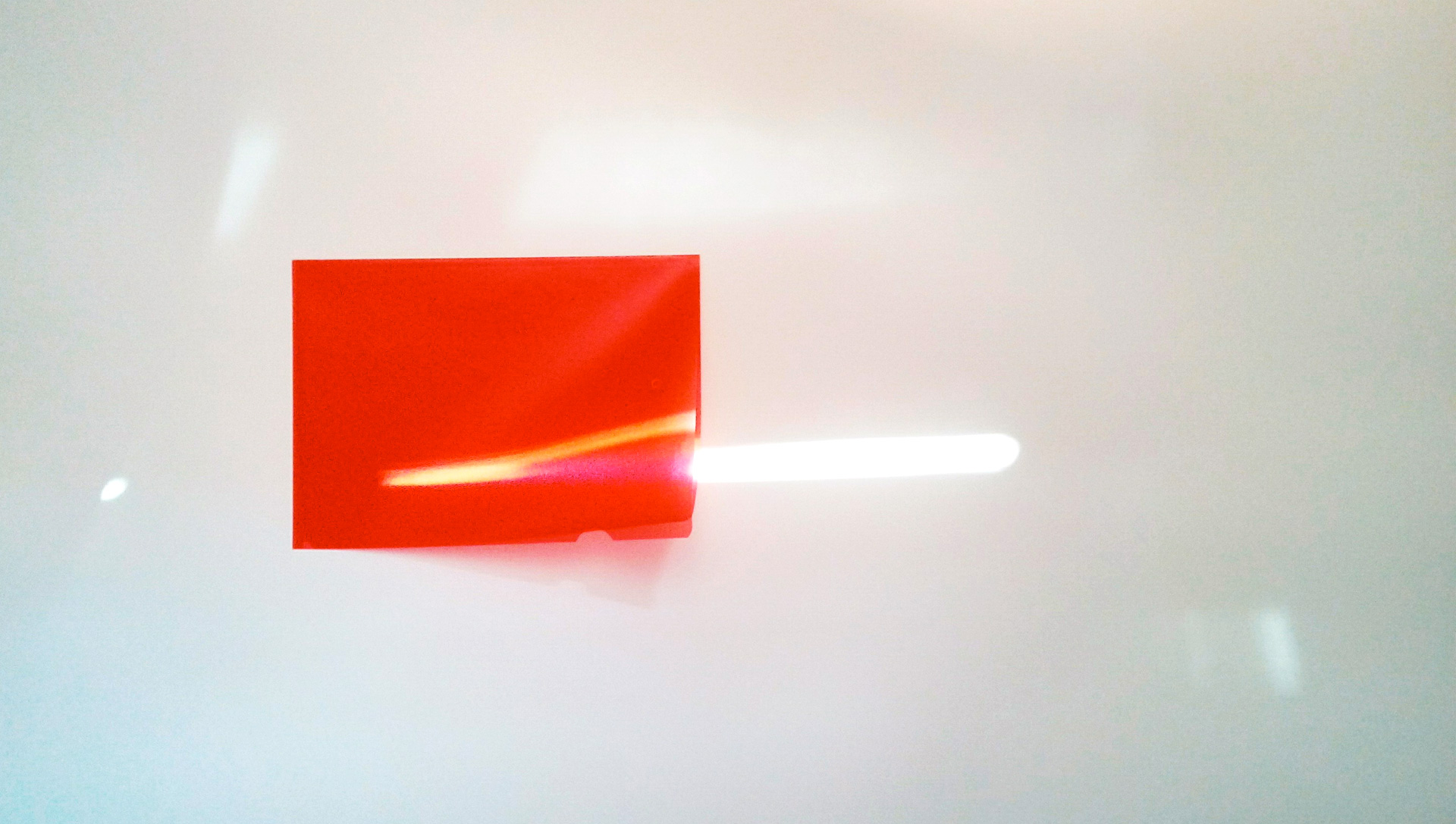 A file folder (US usage) (or folder in British and Australian usage) is a kind of folder that holds loose papers and money together for organization and protection. File folders usually consist of a sheet of heavy paper stock or other thin, but stiff, material which is folded in half, and are used to keep paper documents. Files may also contain other things like magazines, cased in music cd's, etc. sometimes mostly not used for any official use, rather used as normal storage in a home. They are often used in conjunction with a filing cabinet for storage. File folders can easily be purchased at office supply stores. Although the origin of the file folder is uncertain, many theories point to U.S. Civil War lieutenant Joseph P. Meisburger as the first to develop the concept.
File folders are usually labeled based on what is inside them. Folders can be labeled directly on the tab with a pen or pencil. Others write on adhesive labels that are placed on the tabs. There are also electronic label makers that can be used to make the labels.
File folders can be made from plastic or paper. When paper is used, it is preferable that it is made from paper pulp with long cellulose fibre, such as kraft paper or manila paper.